Manifesting Generators: How Launching At The Correct Time Can Reduce Your Anxiety

I’m a manifesting generator out here in the world practicing my strategy and authority.

My strategy is to wait for the response.

When I did my very first business launch, it didn’t go as I had hoped.

I watched countless Youtube videos on launching, read blog posts, and reviewed courses of other entrepreneurs using their magic formula for success.

Even if I had run ads or posted like a madwoman on my social media accounts, would things have turned out any different?

I didn’t wait for the inner guidance or a signal from the outside world that it was the correct timing for ME to do a launch.

At the time, I was enrolled in a group coaching program for online coaches. Once we got to the part of the program to do a launch, I did so.

But knowing what I know now (thanks to human design) the timing wasn’t right.

I was oblivious to the conditioning I was subjected to as a kid.

This conditioning was greatly influenced by my dad ( I also have the gate of correction (18) defined in my open spleen).

Oh, the days of the basement lectures sitting at my dad’s feet (like one of the acolytes in the Hierophant Major Arcana card).

He ( the Father or Pope figure in the Hierophant) “preached” about the ways of the world and how society operated as a person of color.

Of course, at the time, I had no way of knowing my dad was injecting his dogma into me ( I know better now).

My dad was only doing what he thought was best for my well being.

But he never suggested I follow my instinct (aka unconscious feminine power).

These were some of the factors at play at the time of my launch.

Here’s where human design entered my world and opened a fascinating new perspective.

A manifesting generator is a hybrid of a manifestor, a generator, a multitasker, and a very busy individual.

Mani Gens have a creative inner process which is an internal nonverbal flow.

A manifestor needs to inform others before starting anything (they’re the only energy type that can initiate something).

A generator needs to wait for an outside signal or response before taking action.

When these two types combine, you have a manifesting generator. You need to wait for something to show up in your outer reality and you must Inform others before taking action.

What’s the best thing to do if you’re a manifesting generator?

Wait for the response before acting and jumping into big decisions (this is where my failed first launch comes in).

Manifesting generators can possess a ton of physical and creative energy. In order for this energy to be released, they become involved in many different projects or things.

In the past, if I started something and didn’t finish it, I believed that something was wrong with me.

But knowing I’m a manifesting generator and that this is part of my process,  it’s ok to be involved with many things that may or may not end in completion. I’m just burning off some energy because it needs to go somewhere.

The two not self themes for a manifesting generator are anger and frustration.

Anger doesn’t necessarily mean you’re throwing objects across the room because you’re mad at everyone.

It’s more of an annoyance that someone has interrupted your creative jam or working flow.

When a manifesting generator gets frustrated it’s similar to the frustration a generator feels but is slightly different.

Once a manifesting generator gets the signal to respond to something, they’ll experience a burst of energy and have a huge surge in mastery which can lead to skipping over steps.

Skipping over steps happens because a manifesting generator wants to accomplish things as quickly as possible, looking for the fastest route.

According to Karen Curry Parker:

The inner alignment of the Time Bender binds them to a creative flow that brings change, transformation and creativity to the world in new ways.

When your inner frequency starts to jive with the external signals of the world, this is where the magic as a manifesting generator becomes a wonderous thing. 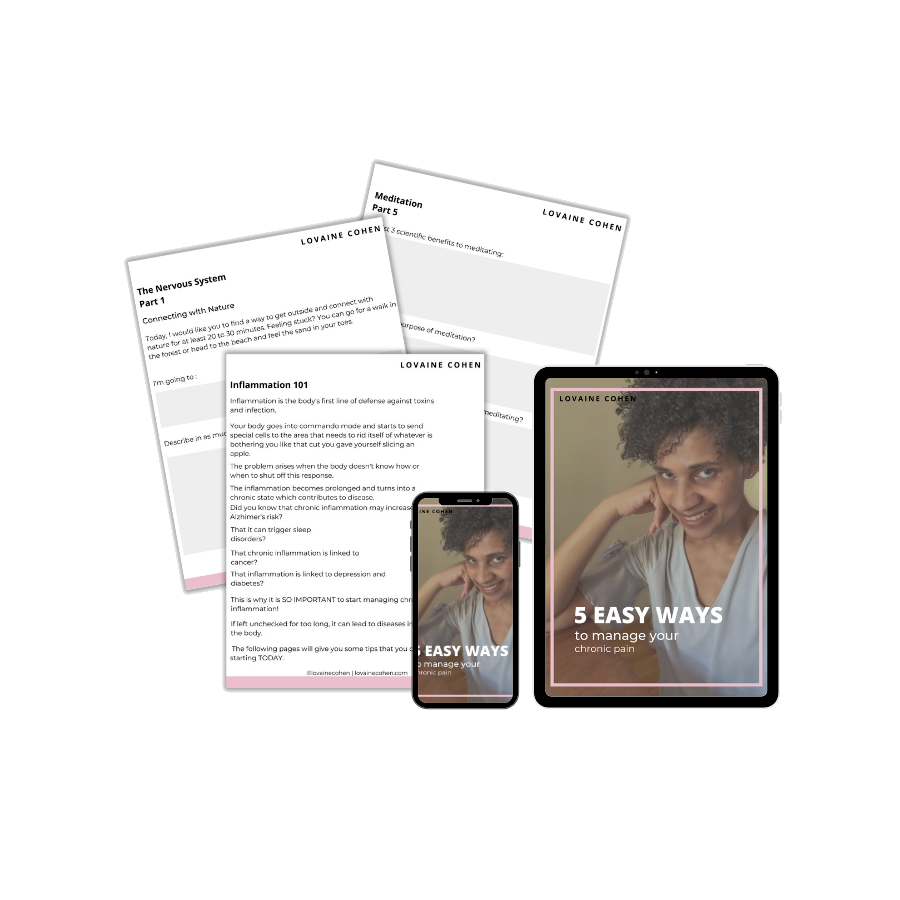 YOU CAN START TO FEEL BETTER TOO!

You also get a 15 page workbook with the course

Get caught up on the blog!